The name derives from "power steering", because basically this is how it works: an aid in turning for your skis. The pretensioned bar and the elastomer on the upper part of the ski favor its turning behavior at any speed, for more agile changes of direction when cornering and more stable conduct on straight tracks. It is also equipped with Multi Radius Sidecut, a sidecut halfway between slalom and giant, designed to draw both short curves and long curves on the track. All you need to ski big on the track, all the season!
Thoroughbred race attack, the Atomic X 16 VAR can be tuned to improve performance and make you go faster. The Variable Positioning customizes the slope back and forth depending on your style, snow conditions and the course. Despite the slightly lower uncoupling values ??than other connections in the series, the X 16 VAR offers the same optimal power transfer, total control, perfect grip and, above all, the same speed. 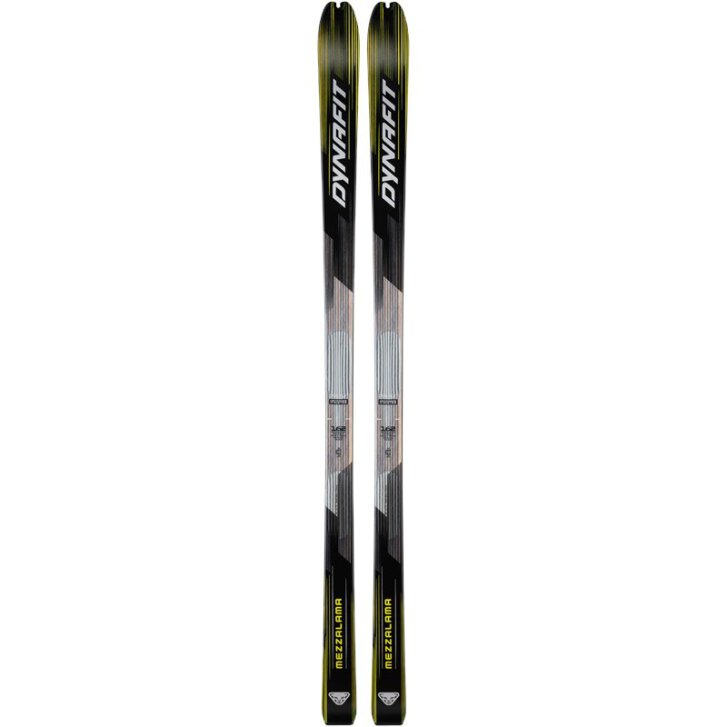